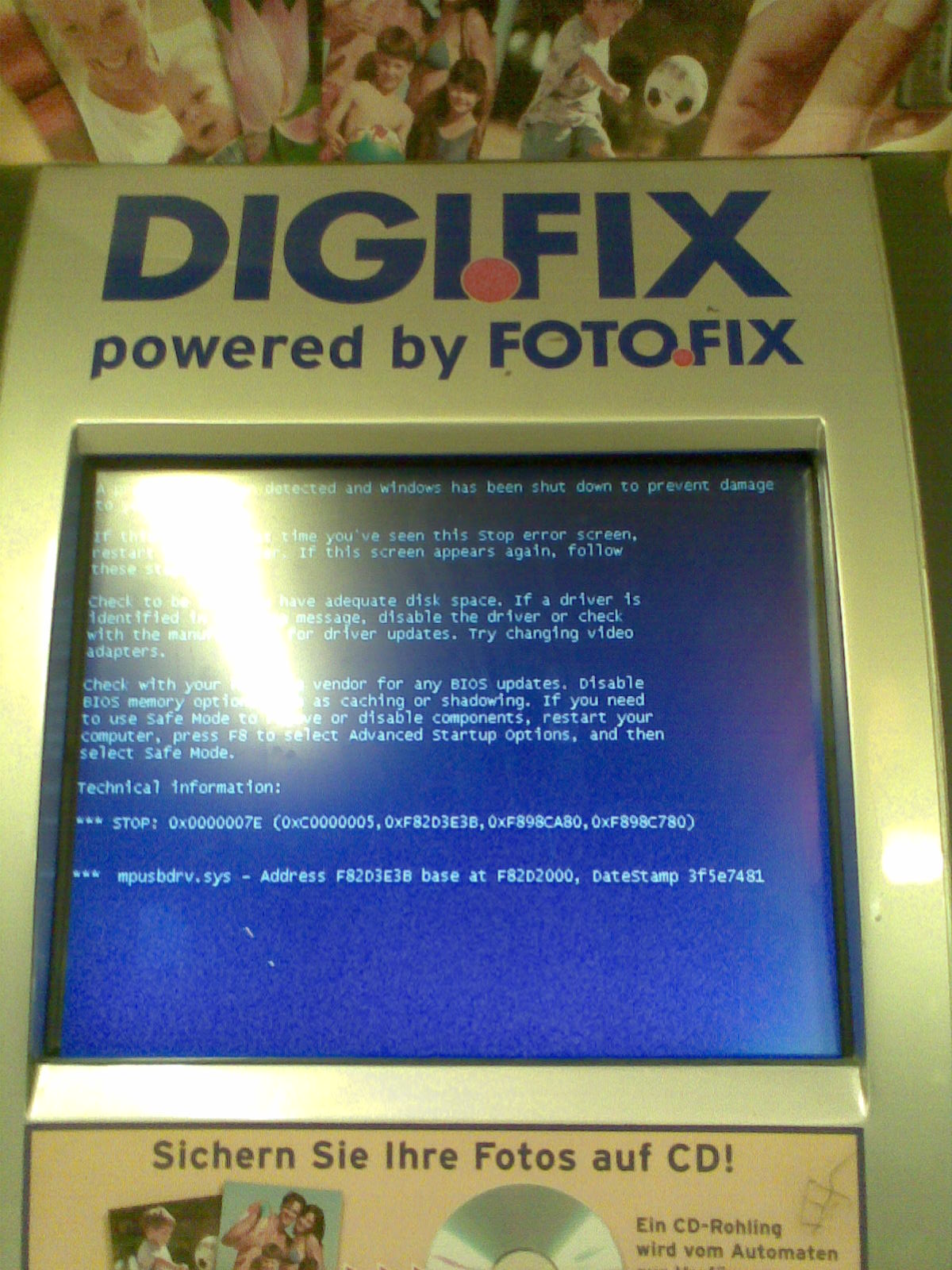 I was recently reminded of some reading I did in college, way back in the last century, by a British historian arguing that the critical technology, for the early phase of the industrial revolution, was gin.

The transformation from rural to urban life was so sudden, and so wrenching, that the only thing society could do to manage was to drink itself into a stupor for a generation. The stories from that era are amazing– there were gin pushcarts working their way through the streets of London.

And it wasn’t until society woke up from that collective bender that we actually started to get the institutional structures that we associate with the industrial revolution today. Things like public libraries and museums, increasingly broad education for children, elected leaders–a lot of things we like–didn’t happen until having all of those people together stopped seeming like a crisis and started seeming like an asset.

It wasn’t until people started thinking of this as a vast civic surplus, one they could design for rather than just dissipate, that we started to get what we think of now as an industrial society.

If I had to pick the critical technology for the 20th century, the bit of social lubricant without which the wheels would’ve come off the whole enterprise, I’d say it was the sitcom. (readon…)